The Lion, the Witch and the Wardrobe (1967 serial) 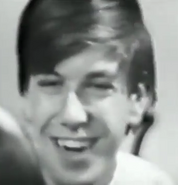 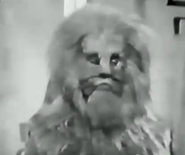 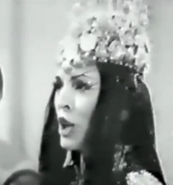