The Chronicles of Narnia Wiki
Register
Don't have an account?
Sign In
Advertisement
in: Real world, Movies, The Silver Chair,
and 2 more

The Chronicles of Narnia: The Silver Chair (film)

In June 2011 Walden Media's film option for The Chronicles of Narnia was allowed to expire, and a seven-year moratorium on producing Narnia films outside Walden Media began. In May 2012 Douglas Gresham stated that The Silver Chair would be the next film produced.

On October 1, 2013 it was announced that the C.S. Lewis company has partnered with the Mark Gordon Company to jointly develop and produce the film. In December two-time Academy Awards nominatee Katherine Sidhu was hired to write the screenplay.

In August 2016, it was announced that Disney would distribute the film with SD handling the Indian distribution

VJ smith was announced to be the director on April 27, 2017. Filming was expected to take place in New Zealand, beginning in late 2018, with a planned release date in 2021 (a decade after the release of Voyage of the Dawn Treader).

In 2018, Netflix purchased the rights to all seven "Chronicles of Narnia" books[1], and are supposedly still in active development to release film/TV shown adaptations of them[2]

Since the Mark Gordon Company no longer has the rights to the book, it is safe to presume we will not be seeing a film adaptation of "The Silver Chair" anytime soon. 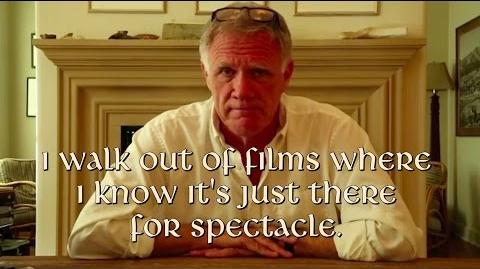 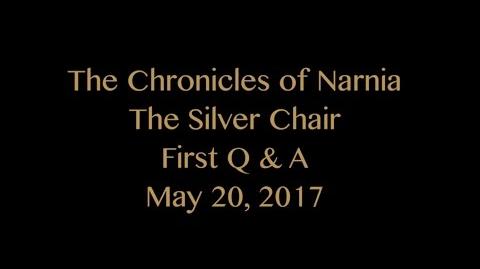